The pharmacy that distributed a steroid linked to an outbreak of fungal meningitis has issued a voluntary recall of all of its products.

The New England Compounding Center in Framingham, Mass. announced the recall on Saturday. The company said in a news release that the move was taken out of an abundance of caution because of the risk of contamination. It says there is no indication that any other products have been contaminated. 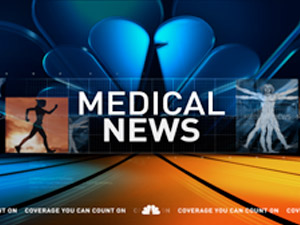 The Food and Drug Administration had previously told health professionals not to use any products distributed by the center.

The Centers for Disease Control and Prevention say there are now more than 90 confirmed cases of the rare form of fungal meningitis. The outbreak spans nine states and has killed at least seven people.

Last week, News10NBC learned that the Rochester Brain and Spine Clinic was among the centers that received tainted steroid shots. The center has pulled all batches of concern.

Erdogan tells Turks to Prepare for Syria War if Necessary